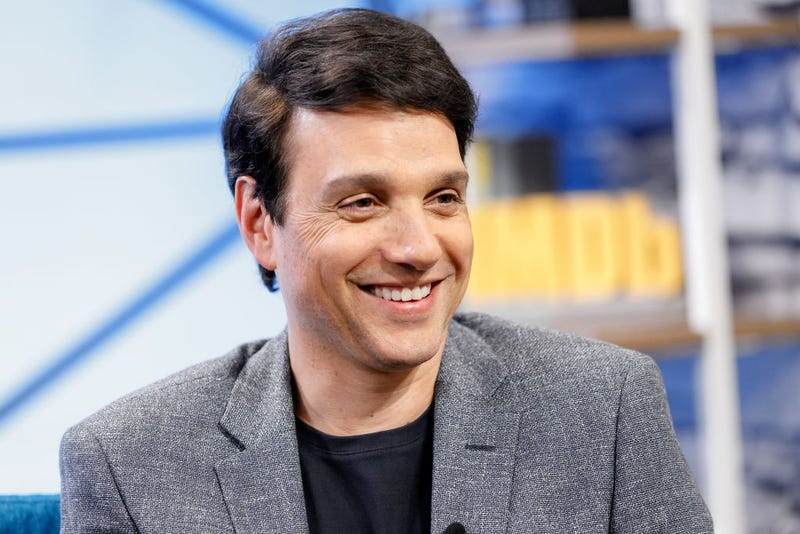 1980’s international teen idol and teen heartthrob famous for his character in the martial arts drama film The Karate Kid, actor Ralph Macchio has featured in many movies, TV shows, and theater. He is also beloved for his roles in Cobra Kai (sequel of The Karate Kid), The Outsiders, Crossroads, and My Cousin Vinny.

However, The Karate Kid – evidently the simplest of 80’s mega film hits– has remarkably had the most exciting sequel with Cobra Kai. This insanely funny series commenced on YouTube and has now been acquired by Netflix.

This article will tackle Ralph Macchio’s quick biography- his role in Cobra Kai, net worth, age, height, and more basic info about his life.

Ralph Macchio portrayed the character of Daniel LaRusso in the Karate Kid series and redid the role in the sequel Cobra Kai. Daniel “Danny” LaRusso is among the leading roles in the film and Cobra Kai series. Ralph acted as 17-year-old Daniel LaRusso, though he was 21 y/o when he was chosen for the trilogy and turning 23 around the time the movie debuted on the screen.

Daniel LaRusso on Cobra Kai was often a victim of bullying during his high school years, but things changed when he met a karate master who trained him about karate and the importance of life. Daniel used the training and lessons to defend himself and other people, winning numerous competitions and defeating feisty antagonists that feuded with him. 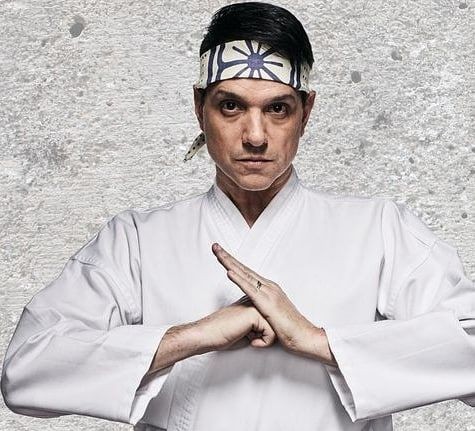 Many years passed, and Daniel chose to live quietly with his family and opened his auto-dealership chain, the LaRusso Auto Group. He laid off martial arts and only practiced it as a scheme to advertise his shop. However, when his old foe Johnny Lawrence returned and built Cobra Kai Dojo, he was fired to introduce Miyagi-Do Karate and became a Miyagi-style master to a younger generation of aspiring crane-kickers.

The consequence of the fight found the two as unwilling partners, but they didn’t have the choice but to team up when John Kreese taunted their dojos in the All Valley Karate Tournament.

What is Ralph Macchio’s Net Worth?

According to reports, Ralph Macchio has a massive $4 million net worth as of 2021.

He has earned his fortune from his 40 years career in the entertainment industry. Ralph has accumulated a lot for playing different roles in several movies and television shows, particularly his character in Cobra Kai. Furthermore, he also worked on commercials for several products.

How Old is Ralph Macchio? How about His Height?

Ralph Macchio (full name: Ralph George Macchio Jr.) was born on the 4th of November 1961 in Huntington, Long Island, New York. His mother is Rosalie Desantis, who has an Italian lineage, while his father, Ralph Macchio Sr, has a half Greek, half Italian line. Due to this, the actor has an Italian (75%) and Greek (25%) ethnicity. 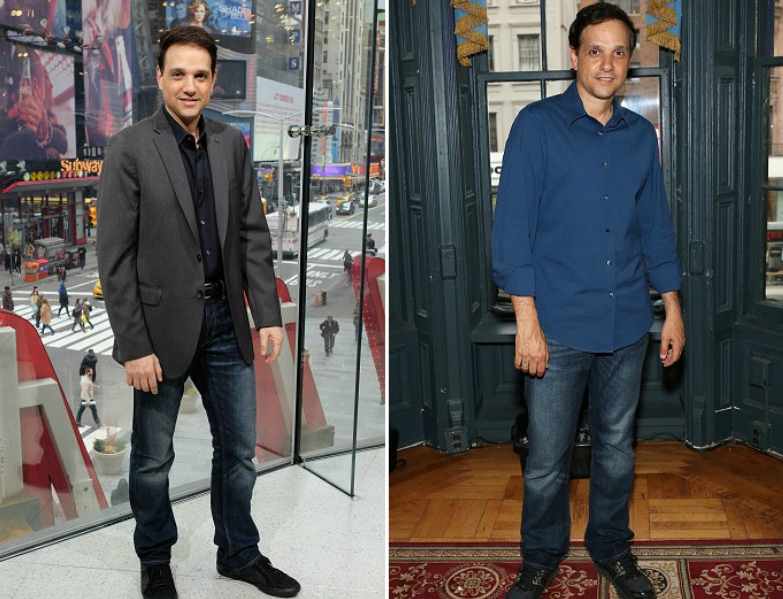 Ralph is currently 60 years old, but many think that he appears young for his age. The kids around his parents are responsible for his oddly younger look as his parents seem pretty youthful for their age.

At the age of 3, Macchio began attending dancing lessons, and while playing an Eddie Cantor impersonation in a dance recital when he was 16, a talent scout saw him. And he began attending auditions for several commercials, though he never took his path as an actor seriously.

Ralph made his first appearance in commercials for major brands like Dr. Pepper and Bubble Yum. He landed his first leading role in the 1980 comedy-drama series Eight is Enough as Jeremy Andretti, and his first film is the 1980 American comedy film Up the Academy. In 1983, he was featured in another film as Johnny Cade in the coming-of-age drama film The Outsiders, together with several teen heartthrobs, including Matt Dillon, Tom Cruise, C. Thomas Howell, Patrick Swayze, Rob Lowe, and Emilio Estevez.

He also performed in a theater with a debut role as Teddy in the 1986 theatrical performance of Cuba and His Teddy Bear with Robert DeNiro. The play was a success, and it immediately went to Broadway. In 1989, Ralph was cast in another off-Broadway production, Only Kidding.

Analysts think Ralph’s fresh, teenage appearance hindered his development from teen roles to more mature parts. However, that didn’t stop him from acting, and he made guest appearances in many television series, such as Chicken Soup for the Soul (2000), Entourage (2005), Head Case (2007), and Ugly Betty (2008). Though he often has more minor roles, Ralph has been among his generation’s most prominent and successful teen actors.

Ralph got another huge breakthrough when he became one of the contestants in the dance show Dancing with The Stars season 12 and partnered with Karina Smirnoff, a professional dancer. But the duo was eliminated during its semifinals and placed 4th.

His career once again skyrocketed when his 1984 film The Karate Kid was restored with the title Cobra Kai. Ralph reprises his role as Daniel LaRusso and another main character William Zabka as Johnny Lawrence. The show is now on its 3rd season and can be streamed on Netflix. Its 4th season will be released on December 31, 2021.

Ralph Macchio is happily living life with his wife, Phyllis Fierro. He met Phyllis when he was just 15 through his grandmother. The two got married on the 5th of April 1987. They have two kids, namely Julia and Daniel. We can say that his part from Karate Kids has truly a huge spot in his heart, that he christened his son after his name in the movie. 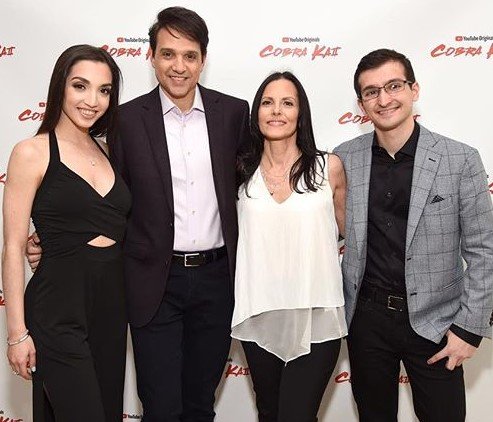 Ralph Macchio with his Wife and Children