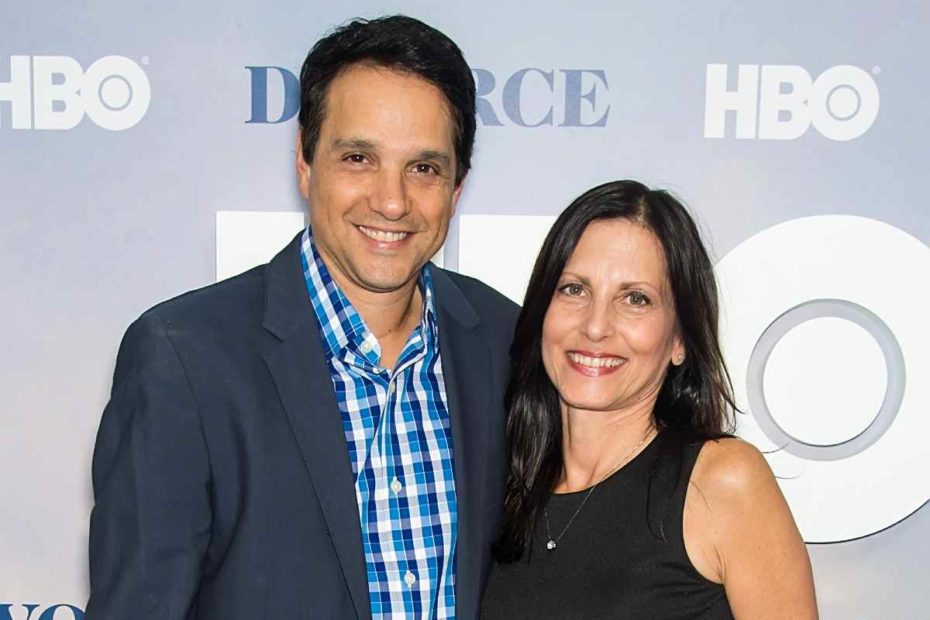 Our main protagonist in Karate Kid and Cobra Kai, Ralph Macchio, has a strong sense of commitment. Even when he achieved prominence throughout his 40 years in the industry, he remained devoted to Phyllis, his wife, Phyllis Fierro, who has always supported him.

The couple has been together for 34 years and is still going strong. With this relationship, many are curious about Phyllis and their children. Keep on reading as we embark on a bit of a journey of their love story.

Ralph Macchio is Married to his wife, Phyllis Fierro.

Ralph and Phyllis were childhood sweethearts. They met during Ralph’s cousin’s 16th birthday and were introduced by his grandmother. Phyllis was only 16 at that time, and Ralph was 15, far sooner than his role in Karate Kid made him famous.

The two instantly got along well and became friends, then started dating during their high school years. Growing up together, Ralph and Phyllis knew they were meant for each other and got married on the 5th of April 1987.

The beautiful couple has been married for more than thirty-four years and is still happily living together with their kids. For their 25th wedding anniversary, the couple made an effort to have a vow renewal ceremony. The actor liked their silver anniversary to be commemorated uniquely to prove that celebrity conjugalities can flourish. Ralph also pointed out that it was only proper to throw a big event for his wife, who looked after him and the family over the years. 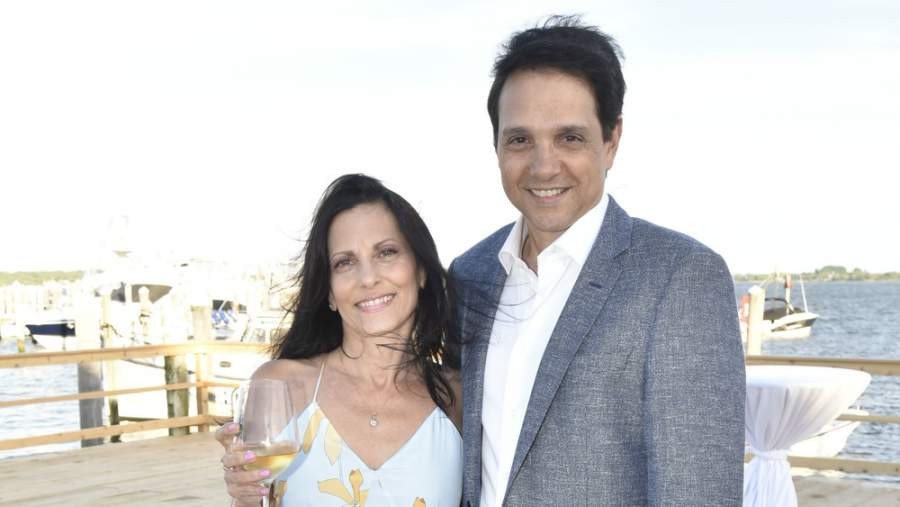 According to Ralph, finding balance and staying committed to one another is their secret for a long-lasting marriage. He stated that the conviction they are a match made in heaven through good and bad times, regardless of what they face, helps them to remain devoted to one another. And this belief makes him confident that they will survive any obstacles.

Up to this moment, the Macchio family is relishing a peaceful life in Long Island, New York, with no scandals and tricky issues whatsoever.

Phyllis began getting lots of attention after their wedding due to Ralph’s reputation. And as a result of their three decades of marriage, fans of the actor learned to respect, trust and admire the wife. But, with regards to exposing the best-kept secret and her personal information, little is known. Although, we were somehow able to research a few relevant facts about her.

Phyllis Fierro is not associated with the entertainment industry, unlike her beloved husband. She is more inclined to the medical field – working as a nurse practitioner and a health worker. 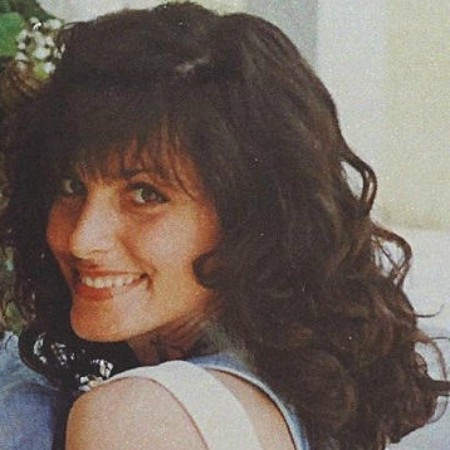 Her father’s and mother’s names were unrevealed. All we know is that she has a sister named Lucretia Fierro and a brother named Anthony Fierro. The Fierro siblings were raised to be sympathetic, and they focused intensely on their studies. Because of these teachings regarding kindness, Phyllis pursued a career that would enable her to lend a hand to those who significantly needed help and pushed her to become a healthcare specialist.

Since the start of the COVID-19 pandemic, Phyllis Fierro has been assigned to be hands-on with their hospital’s operation. Ralph was very proud of his wife, as she is among the present-day heroes treating several COVID patients and confronting the patients’ families. She fills in the space of helping achieve those extremely tough choices for the family.

Phyllis Fierro Net Worth and Income

Ralph Macchio’s wife heaves thousands of money into her fortune due to her profession as a nurse practitioner. Before 2021 ends, Phyllis has an estimated net worth of $3million. According to reports, in the US, nurse practitioners receive a salary of $105,560 per annum. Her diligent character and optimistic viewpoints towards her career are the critical factors for her great success.

Ralph and Phyllis have two kids, and both are following the path of Ralph, aiming to have a name in Hollywood.

Their oldest child is Julia Macchio, born in 1992, is a stage and screen actress. She was cast in numerous movies, including Stella’s Weekend, Across Grace Alley, and Girl Most Likely. She is also a talented dancer and performed in the Flashdance: The Musical in 2015 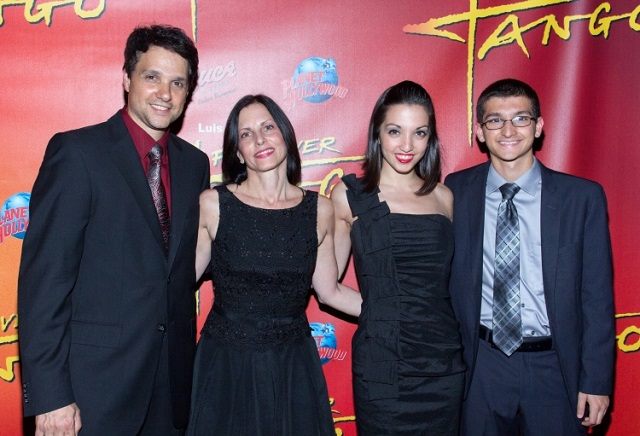 While their son, Daniel Macchio, born in 1996, is a renowned composer and actor. He is acknowledged for That Was Then, From the Heart of the Crowd, The Wrecks, and The Haley Project. Back then, he disliked the thought that he was named after the famous character of his Dad in the Karate Kid and Cobra Kai film series, Daniel LaRusso. But over the years, he learned to like his name since it sounded elegant, unlike the name Ralph.

The Macchios are a huge, fortunate, and loving family. Both kids, despite their storm, are still grateful to their parents and frequently post photos with them on social media platforms.