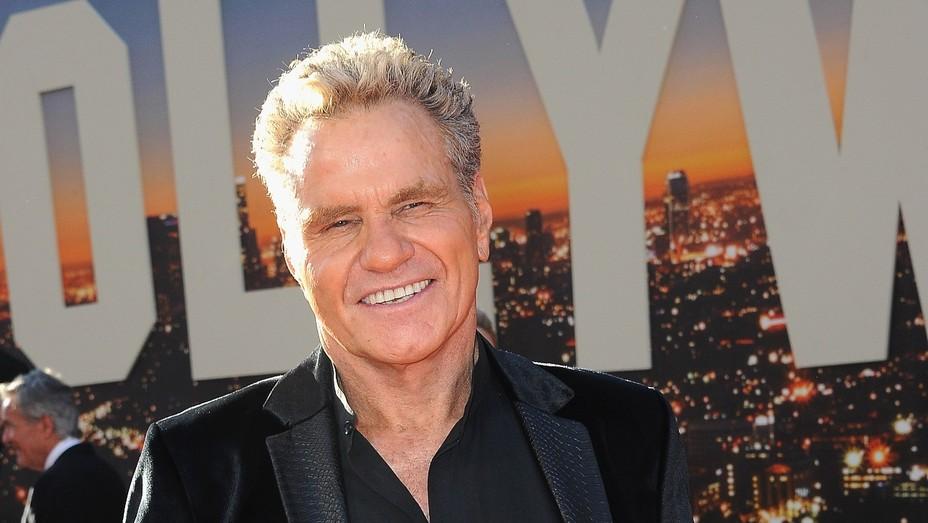 The American actor Martin Kove did not fail to carve his name as one of the famous veteran actors in Hollywood. Indeed, he is an excellent model of a man whose name seems never to age a day. You are undoubtedly familiar with his name as John Kreese if you are done watching or have been watching The Karate Kid (1984).

With all his appearances in various shows, this renowned actor undoubtedly garnered various supporters who are eager to know his life behind his long years of service in the film business. Do you want to have a grasp of this chap’s life? If so, pack yourself, and let’s do some digging into his net worth, age, and marital status.

The American martial arts comedy-drama Cobra Kai has been streaming on-screen since 2018. Since then, it has been graced with various outstanding actors and actresses in the entertainment field; and of them is the veteran actor Martin Kove. He got the opportunity to appear as the fictional character John Kreese, the head-teacher of the Cobra Kai karate dojo.

In season 3, John wants to rebuild his power in the San Fernando Valley karate scene, but he first makes a thorough plan to achieve it. On the show – Tory, portrayed by Peyton List and Hawk portrayed by Jacob Bertrand – is considered one of Kreese’s favorite and best students. But even off-screen, he has been fond of them. 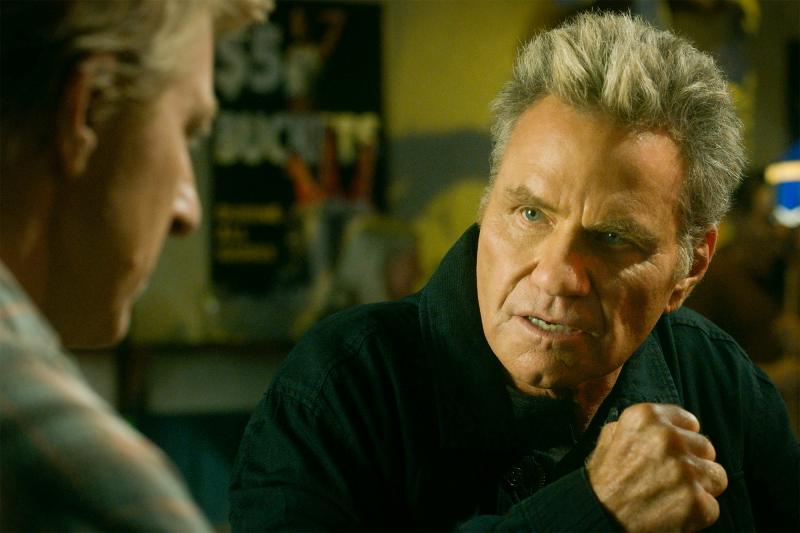 There is still more to expect from the character of John Kreese in season 3. If you haven’t watched The Cobra Kai yet, you better watch it now as it’s best not to miss his incredible acting skills.

Kove’s years of service in the entertainment industry undeniably deserve to be given a round of applause. It’s no longer a surprise that he earned vast wealth and a handful bag of money. It leaves us to ponder, how much is the net worth of this celebrated man?

According to Net Worth Post, Kove has an estimated net worth of $12 million. All his earnings are mostly coming from his successful career in the entertainment field. But despite the good fortune he has, the famed actor still prefers to live a simple lifestyle.

How old is Martin Kove? Age and Birthday

The American veteran actor Martin Kove is already celebrating his 75th year of existence. Kove was born in the US, specifically in Brooklyn, New York, on 1946, March 6th, making him bear a Pisces birth sign.

On top of being an actor, Martin Kove is also a loving husband and a father. He was married to his wife, Viviene Kove, who is a New Zealand-born actress. They tied the knot in 1981. Like any other typical love story, the duo was blessed to welcome their children, Jesse and Rachel Olivia Kove. In their 24 years of being together, Martin and his wife’s relationship seemed to strive through ups and downs, but not until 2005. No matter how hard they wanted to establish a solid and stable relationship, the couple still ended up separating.

Without a doubt, this situation had been tainted with many complications and a series of adjustments. Despite this heartbreaking moment, the American star continues his life and keeps his acting career rolling. Of course, their family remained strong even after the divorce. 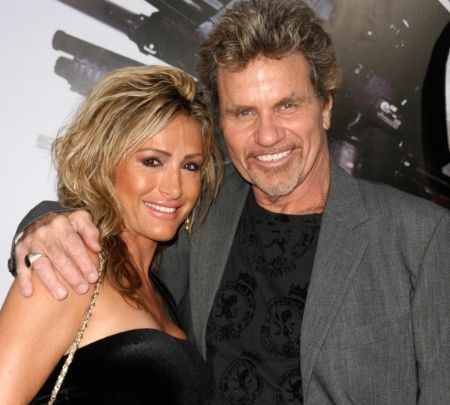 One of their kids, Jesse Kove, follows in his dad’s footsteps in acting. Like his father, he also has various appearances in different shows of over 25 films and television credits to his name. Meanwhile, Maritn’s daughter, Rachel Kove, prefers to put her life away from the spotlight and live her life privately.

As previously mentioned, Martin Kove is a well-known actor who has appeared in various TV shows since the 1970s. He also appeared in the 1971 film Women in Revolt, where he made his acting debut. The following year, he was also part of the film Savages, The Last House on the Left, Cops and Robbers in 1973. In 1975, the renowned actor got the opportunity to appear in three films, including The Wild Party, Capone, Death Race 2000, and White Line Fever.

Martin’s other shows include The Four Deuces (1975), The White Buffalo (1977), Seven (1979), Blood Tide (1982), the TV series Cagney and Lacey (1982-1988), where he portrayed the role of Police Detective Victor Isbecki, The Karate Kid (1984), and Rambo First Blood Part II (1985). This renowned actor has undoubtedly been busy ever since with his non-stop career hustle. His action and thriller films have raised to 80 show appearances now and various TV guest characters. 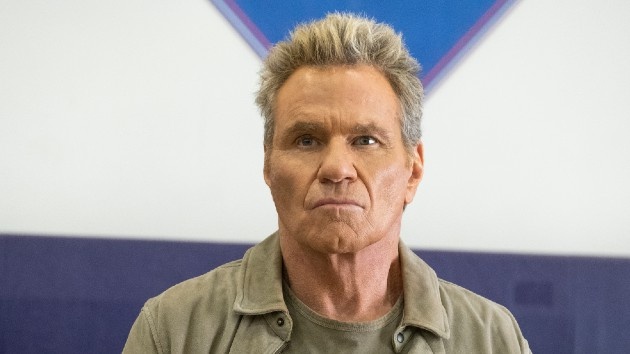 There are still more shows he is associated with. But, among these accomplishments and appearances in various shows, Martin Kove received much recognition after he got the chance to portray John Kreese in the famous comedy-drama Cobra Kai in 2019. In the following year, the famed actor also appeared on Bounty Law in the film Once Upon a Time in Hollywood. Knowing the amount of dedication he gives, fans and supporters would agree that he truly deserves all the praises and acknowledgments.

Indeed, it is with hard work and determination that one can reach a dream.