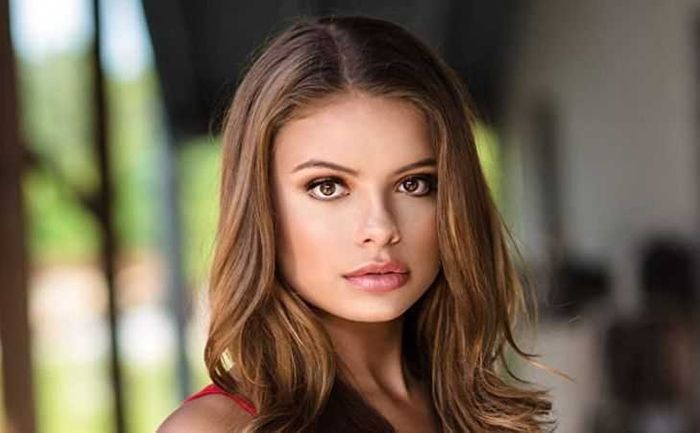 In any pursuit, the first step is always the hardest yet the most transformational one. The same applies to the young American actress Hannah Kepple who appeared as Moon on Cobra Kai. She is one of the lucky stars who established a name at such a young age in the film industry. Kepple’s first appearance in front of the camera garnered her various supporters worldwide. It would not be a surprise if people wanted to know her more behind her boldness on-screen.

At this juncture, let’s make a one-way trip towards knowing her life stories regarding her age, relationship status, and career.

The comedy-drama television series Cobra Kai is based on the most-watched show, The Karate Kid. The show is associated with various great actors, and one of them is the rising teenage star, Hannah Kepple. She plays the fictional character of Moon, one of the most famous actresses in the film. The star is among the leading teenagers in high school, together with Samantha, portrayed by Mary Mouser, Yasmine by Annalisa Cochrane, Eli Moskowitz as Hawk, and Miguel, portrayed by Xolo Maridueña.

As part of the show’s “pretty girls” on the campus, Moon from Cobra Kai became linked to some romantic scenes with the character of Eli, who, in the show, successfully won her heart. However, they broke up when he became one of the bullies in their school.

Apart from her professional side, moon shared that she’s having fun on the set with her co-stars, most especially Samantha and Yasmin. According to Hannah,

“It was a lot of fun. We had a good time. It was my first ever film production, TV show production that I’ve ever been a part of. I learned so much.” 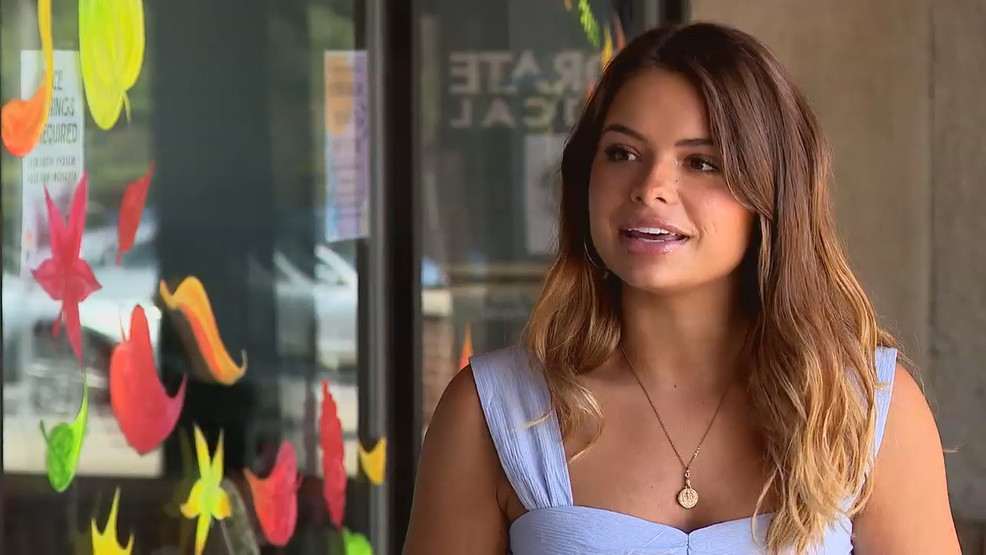 Hannah Kepple plays the role of Moon on Cobra Kai.

The famed actress admitted that the Cobra Kai show was her first experience in the spotlight. She describes it as “first time” in the film business, but she’s undeniably making a great start. Her first appearance in the show created vast opportunities for her in the industry. Kepple got various roles apart from the Cobra Kai, including Your Worst Nightmares and Tell Me Your Secret.

One can say that the actress is already living the best of life at a young age. Moon from Cobra Kai’s first professional career in Cobra Kai became her way up to reap more opportunities and signified the beginning of her journey. In the coming years ahead, she will undoubtedly have become one of the big shot actresses in the entertainment field.

How old is Hannah Kepple? She is 21 years old.

The young actress, Hannah Kepple, is already 21 years old as of 2021. She was brought into this world on November 20, 2000, in Brevard, North Carolina.

Is Hannah Kepple Dating a Boyfriend?

During her appearance in the Cobra Kai, Hannah was interlinked with a romantic scene with Hawk, who was potrayed by Eli Moskowitz. The scenes she had in the show then translated into an actual life scenario. The actress was later involved in a real-life relationship, not with Eli, but with her other co-star, Xolo Maridueña.

In her interview with MEA Worldwide last 2019, Kepple confirmed that co-actor Marideuna and Hannah were dating. She further admitted that their love story had kindled way back during season 1 of the show.

While sharing to the press, Kepple said:

“Well, I am dating Xolo who plays Miguel. Season 1, we were actually friends, a little flirty and then we started talking after season 1, and it clicked.” 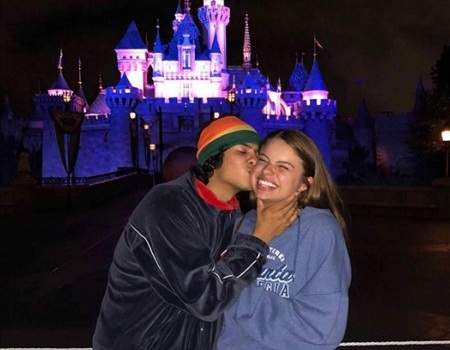 Like any other modern-day couple, the lovebirds shared their lovey-dovey captured moments in their various social media accounts. As expected, Hannah and her boyfriend earned different commentaries and support from their fans. However, in 2020, the public noticed that the couple deleted their pictures together from their different social media pages. But the duo did not yet confirm the rumors of their relationship status.

Some concluded that deleting all traces of their relationship indicates that they have already broken up. Whether the controversy is true or not, their fans are still hoping that they will soon confirm their status.

The 21-year-old Hannah Kepple was born and raised with her beloved parents Julie (mother) and Rich Kepple (father), in Brevard, North Carolina. For Hannah, her parents are the most precious gem she could ever have. Without them, her journey will never get this far. Apart from her parents, the young actress also has two other solid supporters – her younger siblings, Ben Kepple and Ella Kepple, who unendingly extend their unconditional support for her passion.

Before Kepple’s name had become known in the media, she started acting in the super-popular play “Annie” when she was still ten years old. It was her mother’s idea to enroll her in the said musical theatre after seeing that she has a great potential to become a superstar.

After this event, Hannah found an opportunity to be part of the cast as Dorothy in a stage play of “The Wizard of Oz” held at the Flat Rock Theater. When she gradually became entangled with the life of being a star on a stage, she realized that acting releases happy hormones. Given this, Kepple decided to sign up for a local acting organization called Screen Artists co-op, a training center and talent agency for aspiring artists. 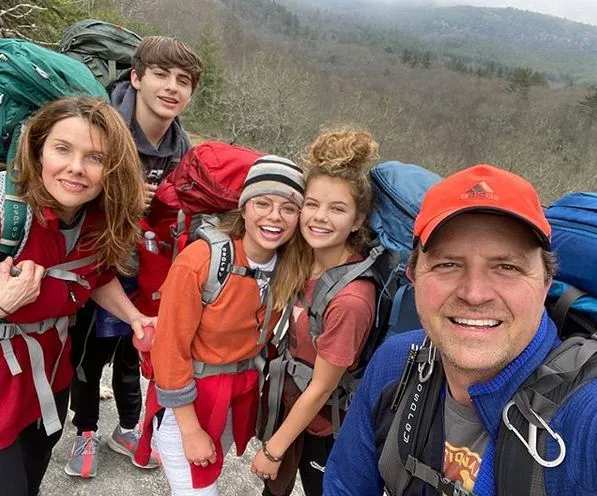 Hannah Kepple with her parents and siblings

After countless years of intense training, the young actress herself finally achieved what she desired for herself. She got an opportunity to play the role of Moon in the famous action comedy-drama in 2018, Cobra Kai. It was the first moment where she saw herself on the big screen. Lucky for her, this show became a way for her various projects in the industry to pave in.

Kepple’s appearance in TV shows and series includes “Your Worst Nightmares,” airing on televisions, and “Tell Me Your Secrets,” a thrilling mini-series that follows three characters.

Aside from these, Hannah also worked in various corporations and brands, which contributed a lot to her fat purse. It would not be surprising if she earned a handful of money from her career by now. According to Celebrity Net Worth, the young actress has a net worth of approximately $1 million. Knowing that she is still on the first launch of her acting profession in the film industry, one can say that her earnings are indeed a stunning figure. After more years of service in showbiz, she indeed has a lot of things she should expect and surely, can earn more than she has today.

Knowing the roots of her journey can make someone conclude that she deserves all her victories.

Indeed, one should learn to profit from the past while investing in the future’s success. This is what Hannah Kepple, aka Moon from Cobra Kai, taught us.