Young actor Gianni DeCenzo is already on his way to becoming a household name in the film business. He is a famous actor who engraved his name in Hollywood at the age of 20. DeCenzo not only became known in public, but he also gained vast wealth while still a young fellow.

Throughout his journey, he surely got a lot of stories that can serve as motivation for everyone who wants to attempt a career in acting. With this, it is no doubt that people became too interested to know more of him behind his various appearances in different shows, including the online series Cobra Kai as Demetri.

Now, to ease your curiosity, let’s start uncovering the life of this young American actor, Gianni DeCenzo. Who is he dating in 2021? What are his other movies and tv shows? Read till the end to reveal the facts.

The 20-year-old Gianni DeCenzo was born on October 27, 2001, in Lancaster, California. Growing up, he used to be with his older brother named Anthony DeCenzo, with who he truly intertwined in all ways. During the early years of his life, his family transferred to Santa Clarita, near Los Angeles, to find him more opportunities in the acting field. 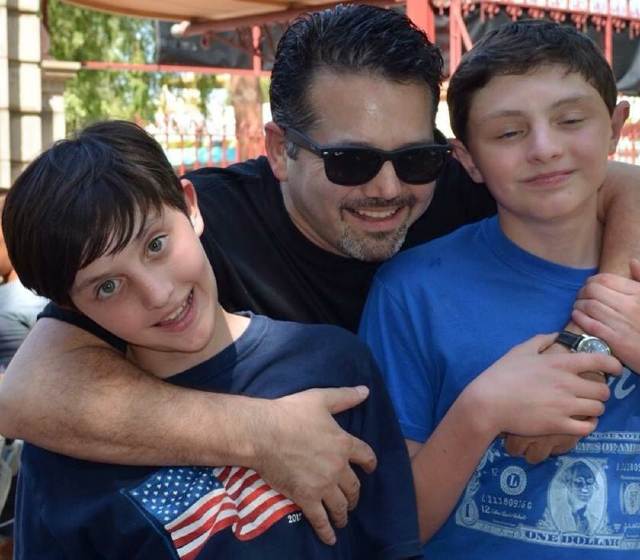 Gianni Decenzo with his Father and Brother

With this alone, people can really say that Gianni undoubtedly has a supportive family willing to go through heights for him.

The support that this young actor got from his family did not go in vain. In his years of service, DeCenzo undeniably earned a lot of fortune from his hard work and perseverance in acting.

So, how much is this young man actually worth now? According to a credible source, Gianni DeCenzo now has a net worth of approximately $1 million. And with his continued pursuit of career growth, it is crystal clear that this salary will surely rise even more in the years ahead.

Gianni DeCenzo has already made various appearances in different shows. He pursued acting as early as eight years old. And like any other beginner, he, too, struggled a lot to achieve the dreams he wanted for himself. After years of intense training, it’s safe to say he finally succeeded.

He kicks off his professional acting career in the short movie The Lucky One as Jonathan Prescott. Aside from this, he also appeared in the TV shows The Middle, Liv and Maddie, Gortimer Gibbon’s Life on Normal Street.

Furthermore, this young actor also portrayed the role of Arthur Pickwickle in the show 100 Things to Do Before High School. It aired from November 11, 2014, until February 2016.

On top of this all, Gianni is best known for his fictional character Demetri in the comedy-drama Cobra Kai. He has been one of the casts of the show since it aired. With this, his fame grew immensely, and Gianni undeniably garnered a lot of supporters. After more years ahead, he sure has more projects to come along his way.

Relationship: Who is his current Girlfriend?

The notable actor is blissfully in a relationship with Melissa Rivera, Honduran, and Miss Richmond Teen USA. Like any other modern-day couple, the duo is fond of sharing their memories with their fans. On May 2, 2020, DeCenzo posted his girlfriend’s picture on Instagram, which he captioned,

“Happy Anniversary baby. I Love You” 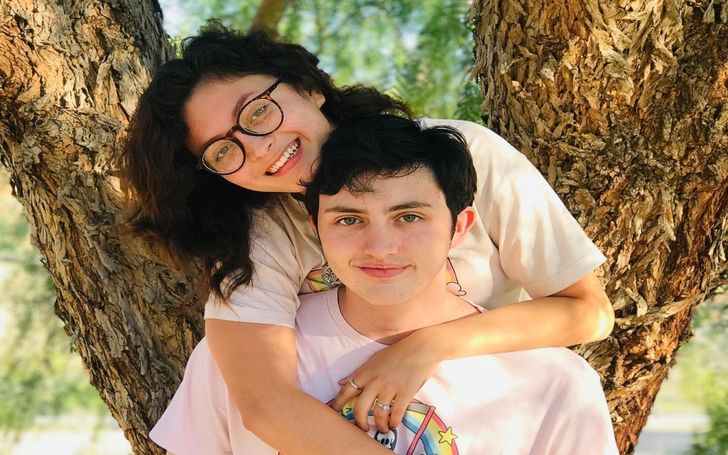 As expected, many of their fans shared their various commentaries and support for the two. Fans expressed their hope that Gianni and his girlfriend, Melissa years of their relationship would last longer.

Gianni DeCenzo played the role of Demetri in the comedy-drama series Cobra Kai. He begins his character as a self-doubting nerd. After years of hard work and perseverance, Demetri from Cobra Kai finally became a confident martial artist. But before he reaps his success, he underwent a series of complexities, like bruises in his body during the first three seasons of the show. Later on, he eventually learned the skill of karate. 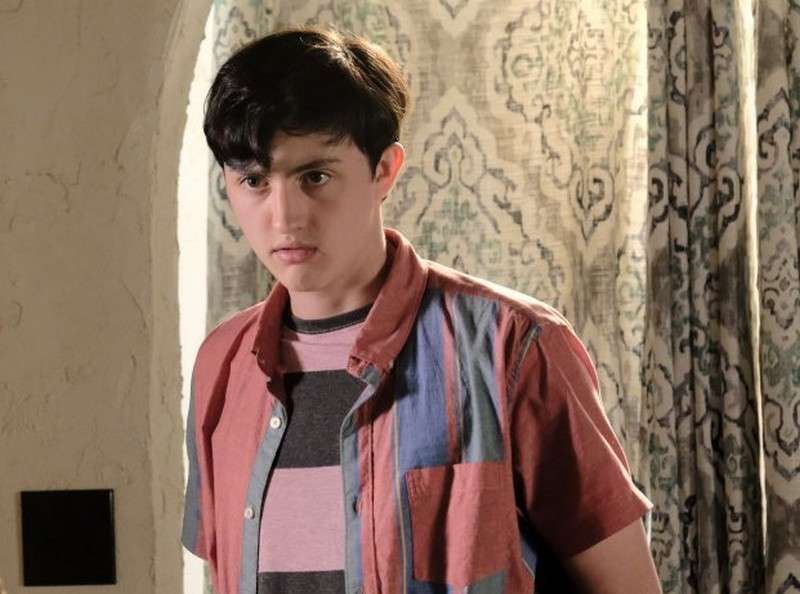 Gianni Decenzo plays the role of Demetri in Cobra Kai

There’s more to expect in the upcoming season. DeCenzo, as Demetri, assures that season 4 will be worth watching, especially for the story of Demetri from the end of seasons 3 to 4. As he said in an interview:

“I think what we can really kind of expect, without spoiling anything obviously, is I think it’s going to be kind of awesome for viewers to see Demetri and Eli kind of build their relationship back up. Obviously, where things left off, they kind of joined forces again, but it’s not all that easy. He kind of broke Demetri’s arm, so when you go there, it’s kind of like, “Okay, we have to slowly work back into this binary bros relationship.” I’m really excited for viewers to see how Demetri and Eli work together again.”

If you are a huge DeCenzo fan, then you know you better not miss a single breath-taking scene from this series.

Indeed, Gianni is one of the living proofs that one can positively reap high dreams boundlessly regardless of age.