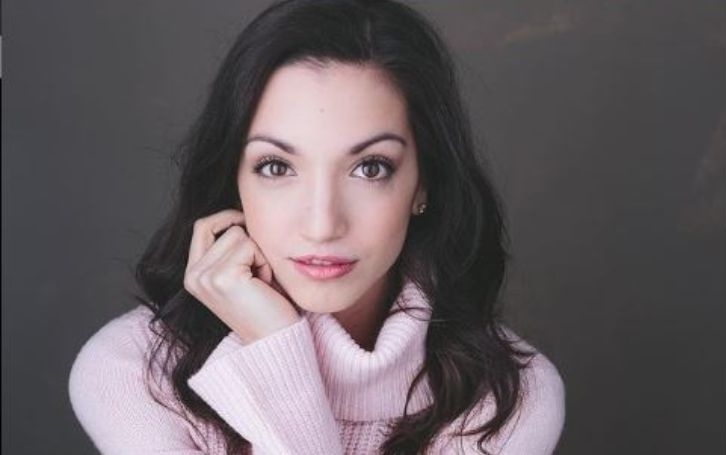 Julia Macchio is a well-known theater actress and famous as the daughter of a high-respected artist Ralph Macchio. As a child of a legendary actor and belonging to a family of actors, it was anticipated for Julia to enter the showbiz industry. Not only did she pursue an acting career like her dad, Julia likewise found success being a professional dancer. As a matter of fact, the daughter of Ralph is most stellar for portraying Alex Owen in “Flashdance: The Musical.”

On this page, we will get to know more about the lovely Ms. Julia Macchio and her age, wiki, and marital status.

As of 2021, Julia R. Macchio is 29 years old as she was born on the 20th of May 1992 in New York, United States. Her zodiac sign is Taurus. She is older than her sibling, Daniel Macchio, who is also a prominent name in Hollywood. He is a renowned composer and an actor. 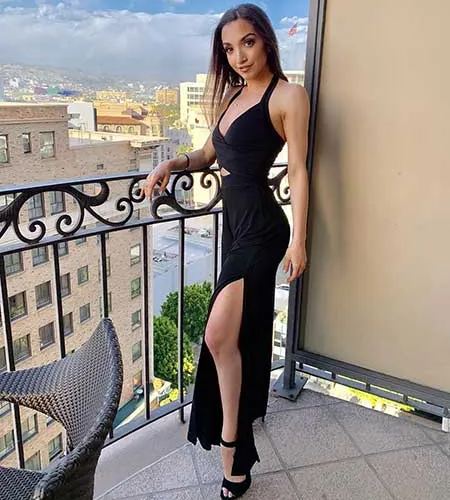 The daughter of Ralph Macchio and Phyllis Fierro shows off a stunning curvaceous physique with a measurement of 35-24-35 and a fair height of  5 feet 3 inches. She also possesses tantalizing dark-brown eyes and silky long brown hair.

At a very young age, Julia has always been so passionate about whatever she does. She was always fascinated by stage acting, and at the age of five (5). Ralph Macchio’s daughter began attending training for theater, singing, dancing, and more. She attended secondary school in Huntington and finished a Bachelor of Arts in Dance at Hofstra University.

While studying in college, she performed in the Dance Department teachers program every term. Julia further took part in and choreographed productions for Danceworks, a performance school organization for students who love dancing and those who want to learn. The club has a twice-a-year dance recital in the University’s John Cranford Adams Playhouse to showcase the students’ choreographies and talents.

After she graduated in 2014, she moved to Manhattan and attended many auditions. She got herself lucky and kept busy performing at the Lincon Center for the American Dance Festival and Radio City Music Hall’s New York Spring Spectacular Workshop.

When referring to her first movie appearance, she landed her debut movie role in the 2012 American comedy film Girl Most Likely as Lucy. After that, she was featured in the short film directed by her dad, Ralph Macchio, Across Grace Alley as a voice student. While she was not the leading cast in both films, Julia caught the eye of many viewers.

Following her first venture into movies, her dad advised her to have a shot on some musical theater roles since Julia had already accumulated ample experience acting on widescreen. She was asked to play the lead character in the 2014-2015 International Tour of Flashdance: The Musical, Alex Owens. Flashdance was her professional musical stage debut. 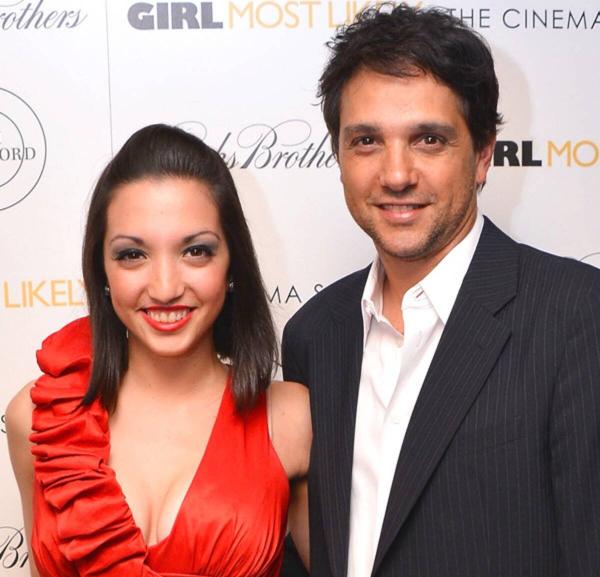 In 2018, she was back appearing on big screens with the musical film “Wholly Broken” as Tanner and comedy film “Stella’s Last Weekend” as Caitlin.

Impressively, Julia didn’t confine herself in a small box and further widened her career. She is also a talented singer, and little do they know, Julia was a former singer for NYC Cabaret. American stage actress also performed during the American College Dance Festival (2011-2014) and Florence Dance Festival (2012). She likewise choreographed in the 2019 short drama “The Rest of My Life.”

Juli Macchio had made a great effort to maintain her fame, just like what her father did in the show business. She often appeared and accompanied her dad in various premier events and met several famous artists.

Julia Macchio is very much known for her portrayal as Alex Owens in the Flashdance: The Musical. Alexandra “Alex” Owens is an 18-year-old protagonist who works in a steel mill by day as a welder and an exotic dancer at Mawby’s by night. But she desires to become a professional, talented dancer, though she has no proper dance training.

During an interview, Julia exclaimed that she was thrilled to play the character of Alex Owens as the 80’s movie has a remarkable space in her heart and is for everybody who is dreaming. She likes that the typical 80s vibe delivers the nostalgia people want, yet it also gives an everlasting story of a person with huge visions regarding something different. 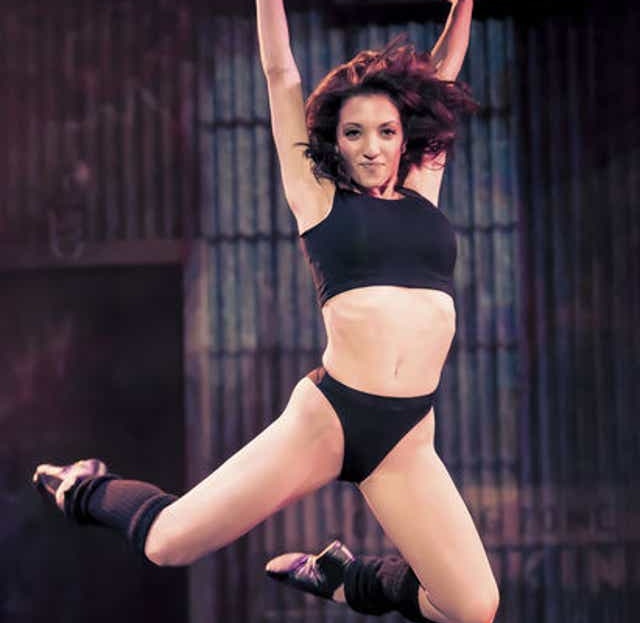 Since Julia is so passionate about performing, and she’s been training for dancing, acting, and singing at an early age, she’s perfect for the role. She delivers a level of skill and elegance to her character, and it, indeed, appears as though the character was for her.

As of early 2021, Julia Macchio has an estimated $1 million net worth. Her largest source of revenue is through her profession as a stage artist and a dance teacher.

Aside from acting and performing on stage, she is also a dance teacher at Long Island Academy of Dance since 2014, the place where she trained and honed her skill as a dancer.

As of the moment, we don’t have sufficient details regarding her yearly and monthly salary, cars, and other expenses. Nevertheless, if the actress is to inherit her dad’s wealth, she might be a multimillionaire all at once.

Who is Julia’s Husband?

Julia Macchio is still single and not dating anyone. However, she has dated the actor Samuel Patrick Chu. They had been together for two years but decided to split in 2008. There are no other stories when it comes to their love journey. After the two broke up, there was no news of this lovely lady’s romance.

Julia does not often want to speak about her private life, and she decided to focus more on her profession instead.