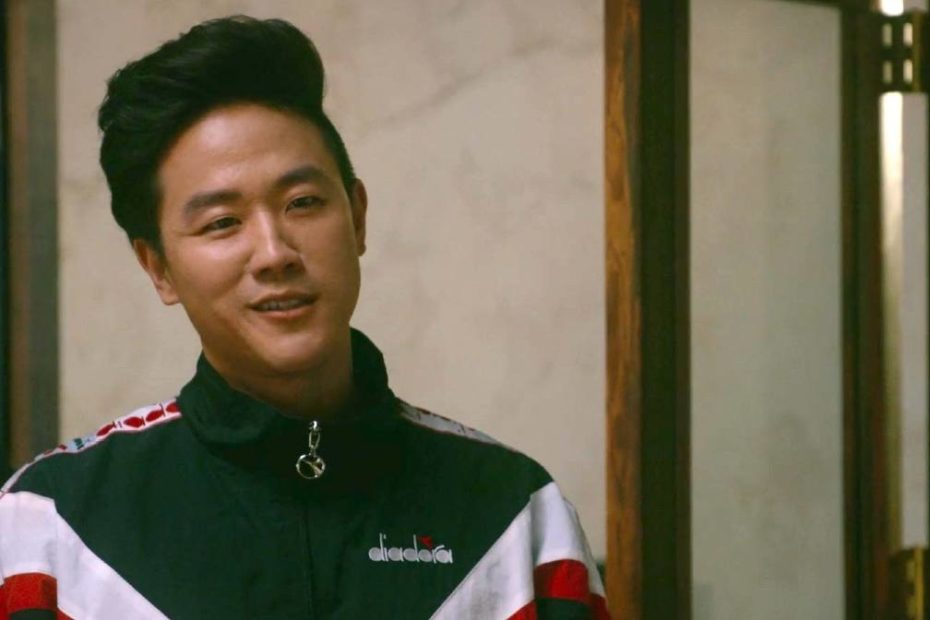 Success knows no boundary. It is particularly true for the eminent Korean-American actor whose roots are from Asia: Joe Seo. He is currently living and making his earnings in America as a notable personality. Many of his works and impressive acting skills were highly recognized, making him known for winning the U.S. Dramatic Special Jury Award. Indeed, he is the best representation that sweet success is always bound to happen no matter where you are in the world.

As one of the prominent individuals in the entertainment industry, Joe Seo from Cobra Kai has undoubtedly had a lot of living testimonies he could share with us. Want to know his stories? Scroll down, and let’s altogether unveil the story behind his successful acting career. Also, his personal information like age, dating life are revealed here.

Joe Seo has made a lot of appearances in various shows. One of these is Cobra Kai, which aired its season one in 2018 on Youtube Red. With the artists’ impressive story and acting skills, the show received much praise from the viewers and critics. The American actor Joe is in the hype for his fictional character as Kyler on Cobra Kai. He was the main antagonist of the show, who loved seeking attention and appreciation from the people around him. To get it, he will put others down. Kyler is also quite manipulative. Without a doubt, he became the most-hated character by the audience, and for an artist, this is a peak on their acting skills. With this, Joe Seo from Cobra Kai had been recognized as the best actor in the show. 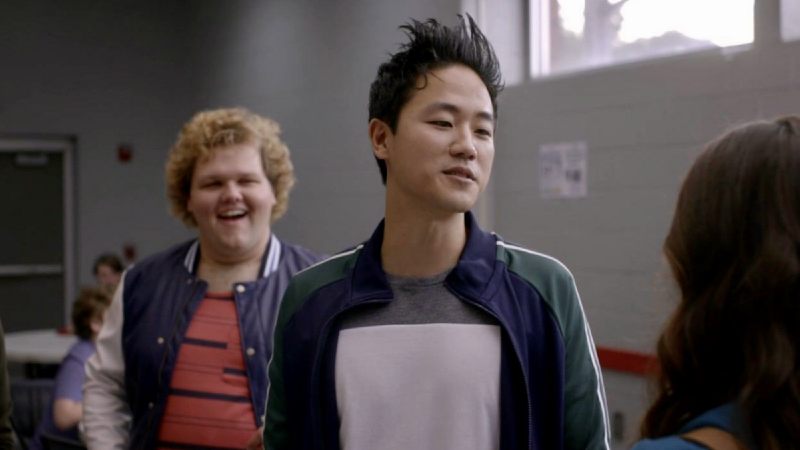 Joe Seo plays the role of Kyler on Cobra Kai.

Now, his fans are waiting for his return for the third season. The actor will get back on his role as an antagonist and is currently training at the Cobra Kai Dojo under the new management of John Kreese.

Like any other well-known personalities in the industry who kept their private life secret, Joe Seo, too, wants to keep his personal dealings away from the media interaction. He did not disclose his age and the year he was born; he only revealed the month and day of his birthday, which is on July 31.

However, according to some sources, he is already 31 years old in theory as of 2021. For most of his fans, his age doesn’t matter. After all, he still looks young and quite energetic. 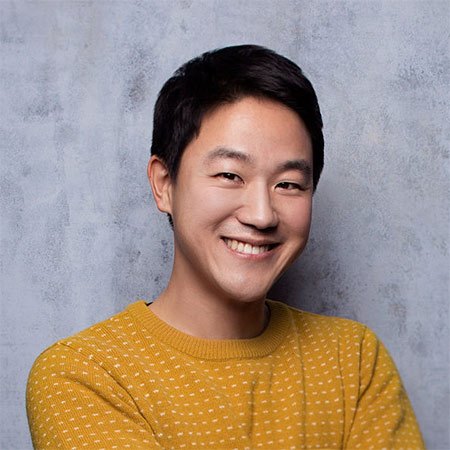 After years passed by, Joe fell in love with acting. That is why even though his parents wanted him to pursue a medical career, he still tailored himself to be an actor and a model. The disapproval of his parents’ request turned his efforts into acting education, and his perseverance has genuinely paid off. The famed actor made his debut in the film industry with the 2006 movie Gridiron Gary. Afterward, he moved on to appear in various short films and movies.

Some of the shows he has engaged in include Eli’s Liquor Store (2007) as Radio Joe-Heem, Freedom Writers (2007) as an Asian gang member, Monsters (2007) as Det. Nakagawa, and other shows such as Satish and Her Head (2012), Someone’s in My Car (2008), and The Road To Hell (2014) as Joe. And now, the actor is famously best known for his fictional character as Kyler in the popular Netflix series Cobra Kai since 2018 and still running on.

Who is Joe Seo’s rumored Girlfriend?

The internet surely has a handful of information about Joe Seo’s successful career in show business. However, what the digital source can’t tell us is his love story, which is still unknown in the public’s view. Some rumors claimed that he was into a woman named Giovanni. In one of his Facebook posts, he captioned, 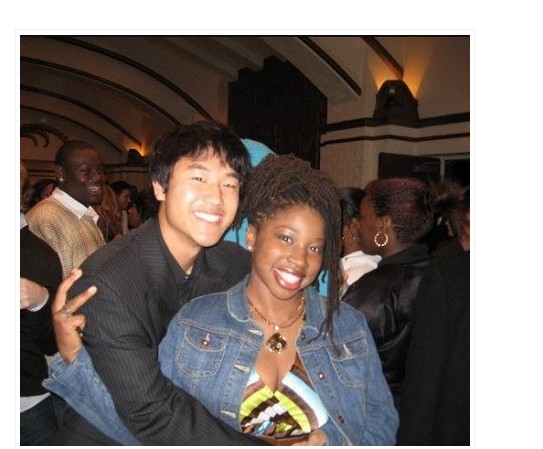 But that’s just all to it. Despite this information, some sources still insisted that the actor is not currently involved in any romantic relationships and is not dating any girlfriend since he’s pretty secretive about his personal affair. His full attention is still on his career, and he aspires to prove himself to become one of the best actors in the American film business. But his fans still believe that he has to find a partner someday with his good looks, talents, and successful career he showed for years in service.

As of now, the Asian-American actor is continuously striving and living his life the way he wants. And in a few years more, he will expectedly end up being a whole lot more, not just in his net worth, but also having huge supporters worldwide.