Every journey always begins with a single step. The same goes for Vanessa Rubio and how she started her professional career in acting. She was like any other typical artist who starts their dreams from scratch. Rubio began her passion at an early age. Lucky for her, the star actress got the opportunity to be seen in noticeable short roles. And after numerous years in service, she finally threw herself on the big screen in the Hollywood world.

Vanessa’s popularity led her to garner awards and accomplishments. If you want to be inspired by her story, you have arrived at the best spot to know more details about her. Scroll down and keep reading!

The Netflix hit shows series Cobra Kai undoubtedly deserves the achievements it has now. Given this, the people behind the film wholeheartedly extend their warmest gratitude for those who unceasingly supported the film since day one. Of course, it is worth acknowledging the hard work and effort of the talented artists of the film.

One of the celebrated actresses who are part of the show is the woman behind the fictional character of Carmen Diaz – Vanessa Rubio. She is a single mom to his compulsive son, Miguel Diaz, portrayed by Xolo Marduena. 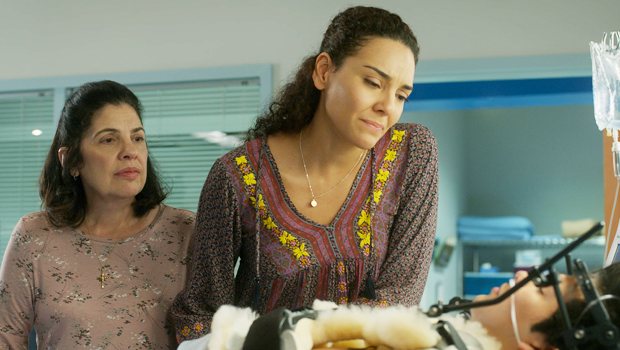 Vanessa Rubio plays the role of Carmen on Cobra Kai

Apart from being a mother, she also has a story to tell about his love life. Carmen has a love interest in Johnny Lawrence, who William Zabka portrays. For others, she is the woman that embodies the quality of boldness and fierceness. And there is more to expect about Carmen’s life, primarily her love affair with William in all show seasons.

Vanessa Rubio is blissfully living her 37th year of existence. She was brought into this world on December 6, 1983, in her hometown, New Jersey, United States. Vanessa is of Colombian ancestry; her father is Gonza Rubio, but her mother’s details remain unknown. She also has siblings named Nick Rubio and Diana Rubio. Apart from being blessed with her family, Vanessa is fortunate enough to succeed in her chosen field – the show business.

The famous actress already appeared in various TV shows and films, including the 2012 Celebrity Ghost Stories and the 2013 show Golden Boy. Vanessa also appeared in the film The Girl Is in Crisis last 2015, where she portrayed the role of Ana. Following year, she succeeded in portraying David’s wife’s role in Christian Ditter’s romantic comedy How to Be Single. Also, the actress got herself an opportunity to be part of the film The Hudson Tribes and starred as Bella.

As mentioned, this renowned star is famous for her fictional character as Carmen Diaz, Johnny Lawrence’s love affair in the online series Cobra Kai. Now, the show is currently airing online for its third season. Knowing all her efforts in the industry, the actress truly deserves all her achievements in the field.

Relationship: Who is she married to?

The 37-year-old American actress’s romantic affair remains under wraps. However, some sources claim that she is still living her single life happily. As of now, she remained focused on maintaining her professional career and developing it even more as a model and actress. But regardless of her relationship status, she will be continuously supported by her fans.

Net worth and Income

Vanessa’s professional career in the film business remains on track. It is not surprising that she earned a vast fortune throughout her journey. According to some sources, the famed actress has approximately $2-$5 million of net worth. With pure talent, hard work, and determination, Vanessa is now living the life she was once just dreaming of. 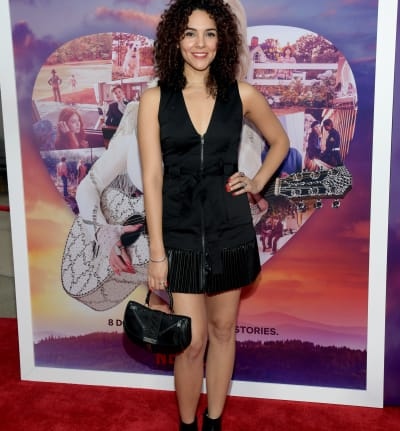 Indeed, dreams do come true for the ones who wake up and work for them.